The first scene shows Spud and Renton at home preparing for a job interview. Spud is nervous beforehand so he takes speed to settle his nerves. At the job interview, Renton seems to be danger of getting the job because of old school ties, prompting him to come clean about his heroin addiction. Spud needs to act as though he‘s trying to get the job without actually wanting to get it in order to receive his welfare benefits.

Trainspotting
Based on the movie by Daniel Boyle 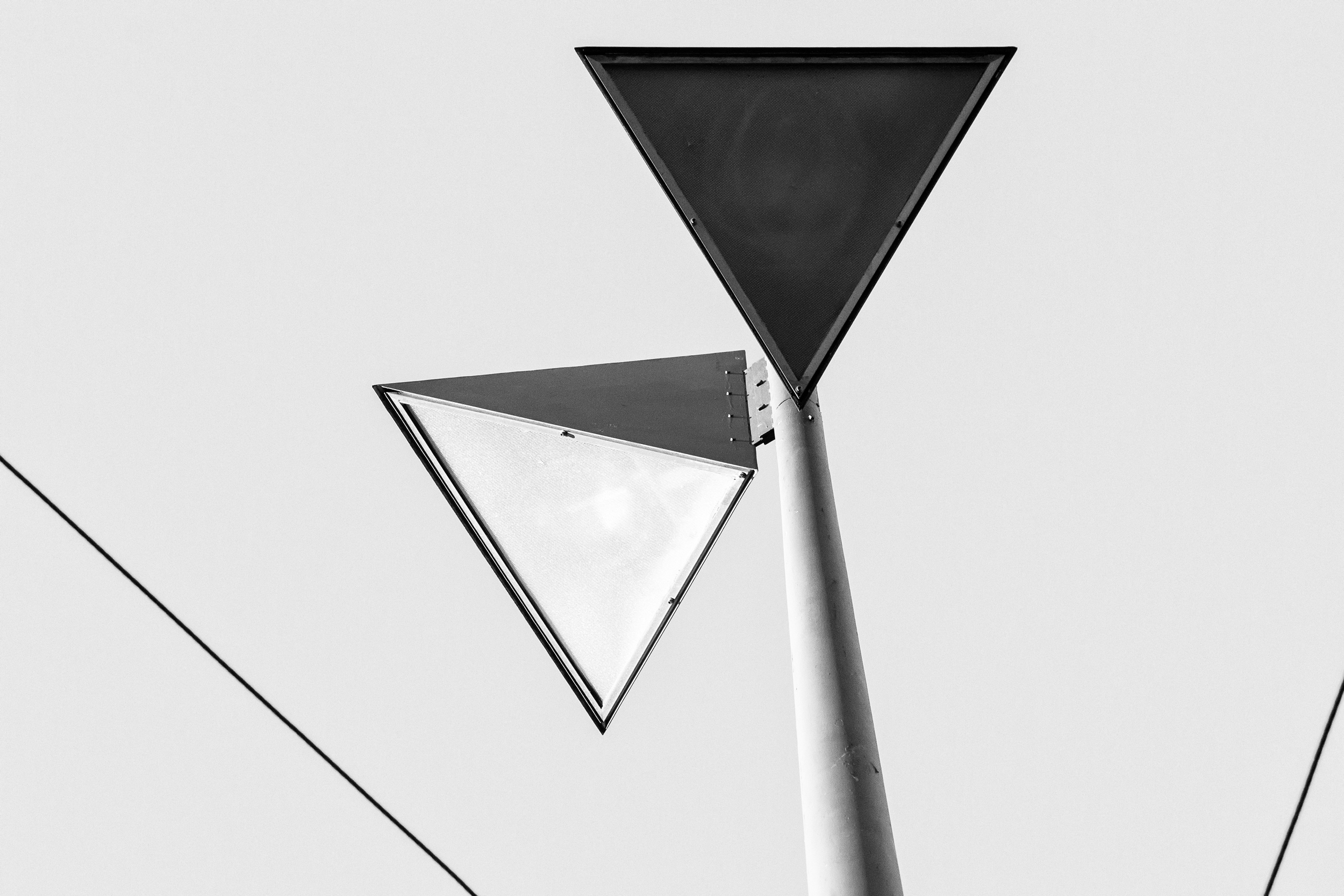 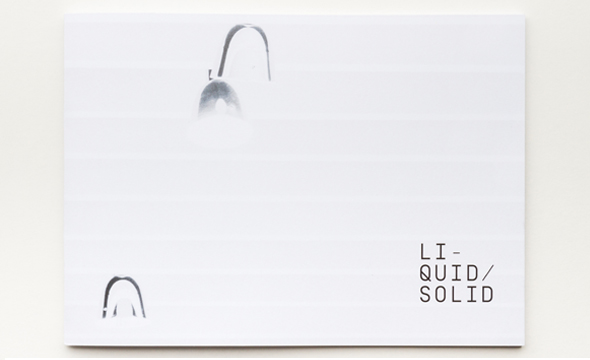 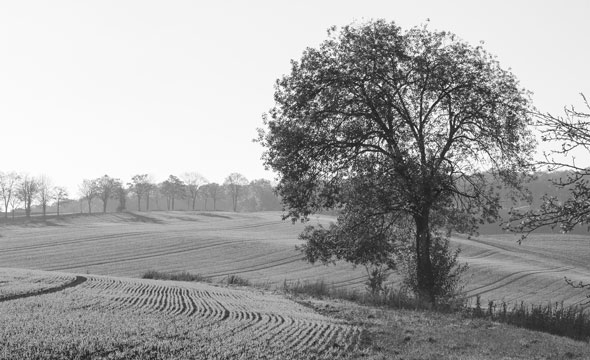